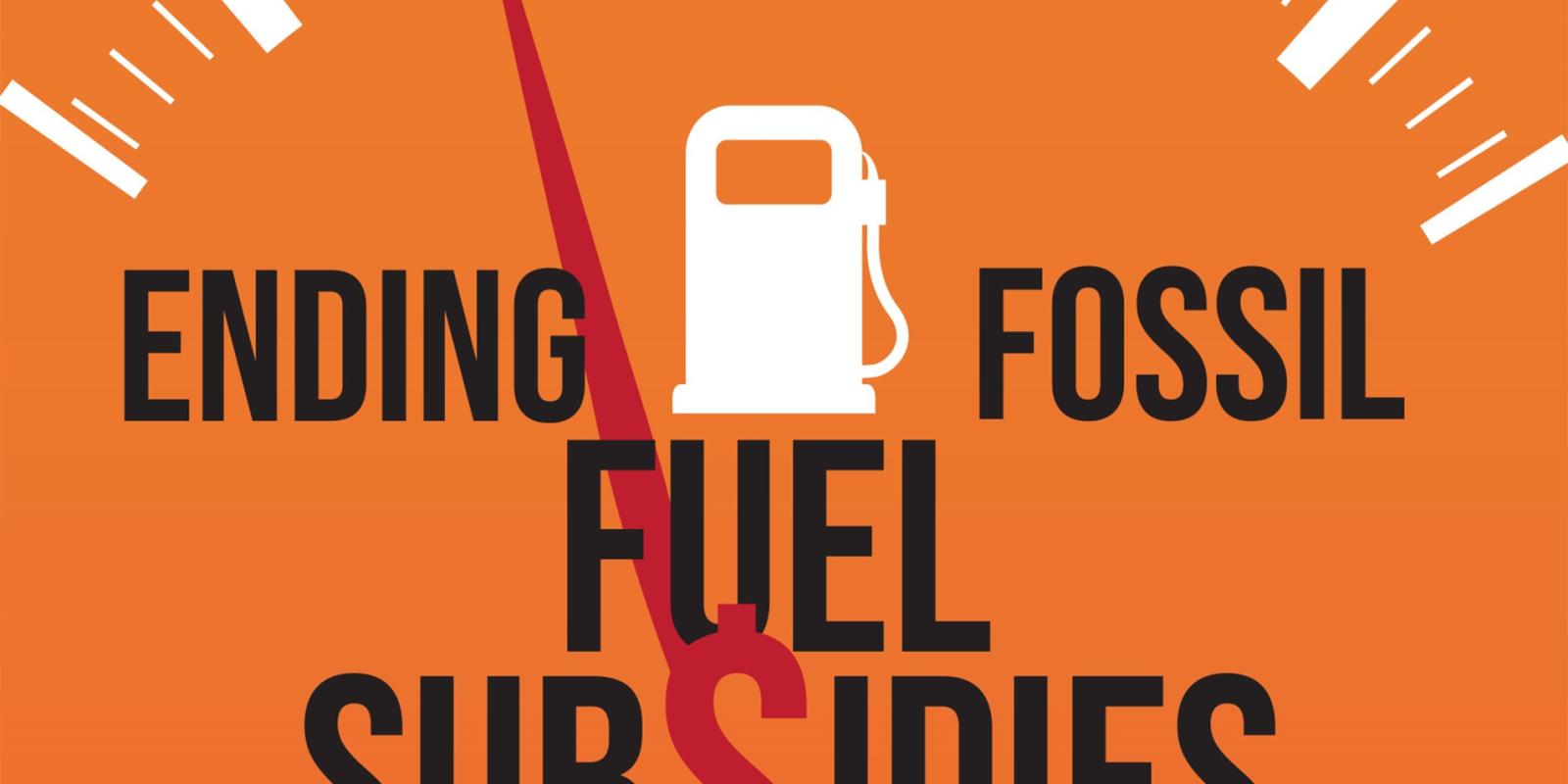 Hands up if you would like petrol prices to go up?  I’m guessing not too many hands.  The cripplingly high costs of energy (both fuel, whether petrol, diesel, gas or coal as well as electricity) have posed a huge challenge for households and firms all around the world.  Massive increases in these costs, driven by the weaponization of energy by Putin after the Russian invasion of Ukraine, have plunged some households into poverty – forcing them to choose between heating and eating.  Businesses have laid off workers and scaled back activities because of the crippling price rises.

That is why governments across the world have stepped in to put a ceiling on the prices of fuel and electricity.  The ceiling means that there is a gap between the price at which energy is sold and the cost of obtaining it – in other words, a subsidy, paid by the government to protect consumers from unaffordable energy prices.  Given the crisis, governments have few other options in the short-term to protect citizens.  But the costs are enormous. The original energy price guarantee announced in the UK was forecast to cost more than GBP 100 billion (now much reduced). The EU have put in place a similarly generous subsidy for their consumers.

The huge cost of today’s energy subsidies have focused attention on the challenge of making energy affordable.  But this is not a new problem.  Governments around the world have been trying to keep down the price of energy for consumers for decades and the way they have done this is by subsidizing fossil fuels and electricity.  In 2019, the EU spent Euro 50 billion subsidizing fossil fuels.  But it was not alone.  Dozens of countries – from Iran to Indonesia, Egypt to Ecuador, Nigeria to the Netherlands – subsidize fossil fuels.  Some spend a large percentage of their country’s budgets doing so.  Globally, in 2019 – long before the war in Ukraine - governments around the world spent $468 billion subsidizing fossil fuels, about twice the amount spent on all international aid.  In 2021, it was $700 billion and 2022 will be much, much more.

Given such problems, there has been an international movement to end fossil fuel subsidies. In 2009, the G20 nations agreed to take measures to “eliminate inefficient fossil fuel subsidies”; the G7 made a similar commitment. The World Trade Organization has also called for an end to such subsidies, as did both the COP26 and COP27 climate conferences. Yet, 14 years later fossil fuel subsidies are larger than they were in 2009. The current approach to fossil fuel subsidy reform (FFSR) is clearly not working.

The reason why we are failing to make progress is because FFSR is regarded as a technical problem. The ‘best practice’ advice is always the same:

These are not bad things to do – and they can work.  But all too often they fail. Analysis is done – but never acted on.  Reforms are introduced, but quickly reversed after a backlash.  A pricing formula are announced, only for the government to renege on its use soon thereafter.  Liberalization is promised, but never delivered.  History is littered with examples of failed or partial FFSR.  But why do governments behave this way?  The answer lies in the politics of FFSR.

First, subsidy reform generally entails price increases which are deeply unpopular.  Citizens may have good reasons to doubt the promises of their governments that price rises will enable them to provide better services.  Many see it as an abrogation of the social contract. Price rises are also a gift to the opposition, providing a focal point for protest.  No wonder governments avoid them if they can.

Second, some people make a lot of money from subsidies.  For example, in Nigeria millions of litres of petrol flow across the borders to neighbouring countries where the prices are much higher.  Those organizing the smuggling have no desire to see fossil fuel subsidy reform – and enough money to fund politicians to oppose reform.

Yet most efforts at FFSR have completely ignored the politics! A brilliant new (Open Access) book by someone with no qualms about self-promotion argues for a much more politically savvy approach to FFSR, drawing on the lessons we have learned in recent years about Thinking and Working Politically.  It argues for a rather different, three step approach to reform:

There are endless reports analyzing the technical aspects of fossil fuel subsidies in different countries, but far less rigorous analysis of the politics of reform.  Doing so could help reformers and also external actors to support change in a more politically savvy way.

When reform is planned, donors focus overwhelmingly on protecting the poor. That is important – but it is not only the poor that vote. Politically feasible reforms have to provide benefits to groups that may not be the poorest, but whose interests must be taken into account.

Successful reformers construct politically attractive ‘offers’ in return for FFSR.  For example, President Joko Widodo in Indonesia used the savings from an earlier subsidy reform to deliver free health and education to millions. FFSR has to be part of something bigger that has real political salience in each context.

To have any chance of averting catastrophic climate change, we should all be putting our hands up for higher fossil fuel prices for consumers (but not producers). Yet prices are kept down by fossil fuel subsidies which damage the environment and draw money away from development budgets. Taking a politically- informed approach to FFSR could enable external actors to more effectively support local champions to end fossil fuel subsidies for the long-term benefit of all. 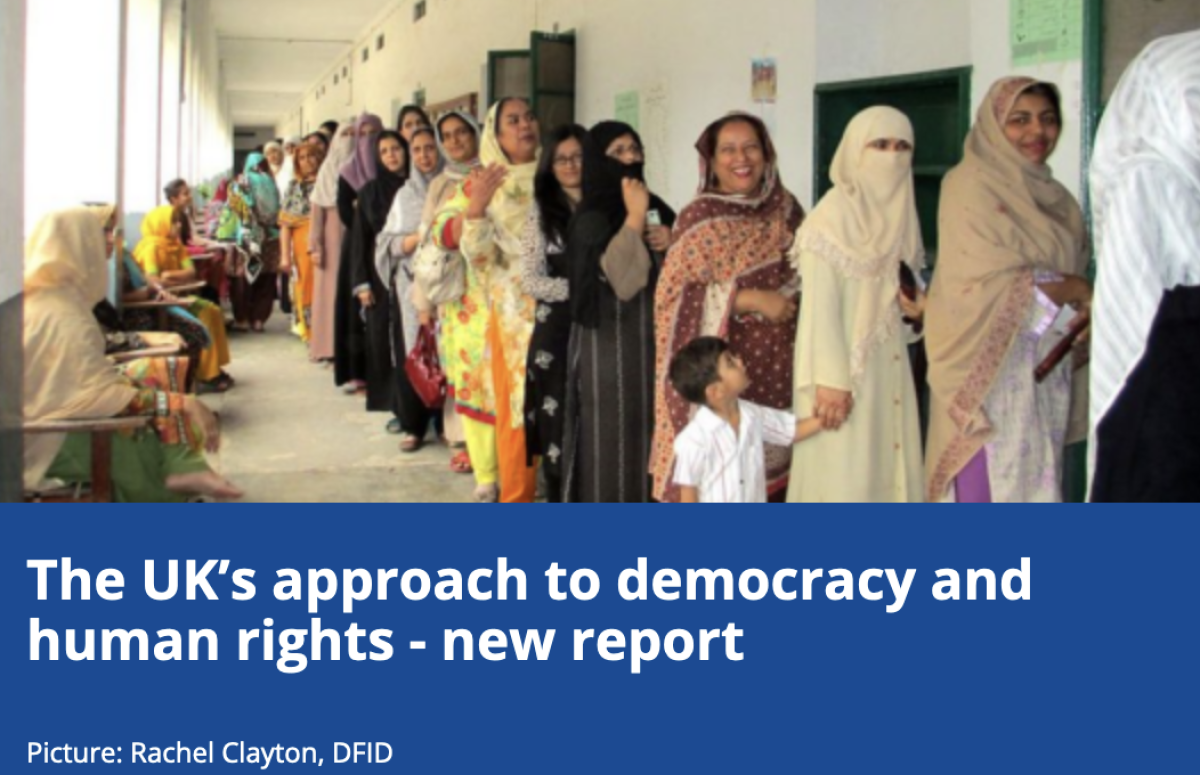 The UK Independent Commission on Aid Impact (ICAI) has published its review of UK aid's approach to democracy and human rights. TPP Director, Laure-Hélène Piron, was the team leader.

The review found that the UK’s democracy and human rights work has delivered useful results, often in difficult political contexts, but has been significantly affected by budget reductions since 2020 and the lack of a strategic framework. While it awarded an overall green/amber score, it found that future results were in doubt and that the UK no longer has the ability to respond to new challenges and deliver on the UK government’s high policy ambitions in this area. 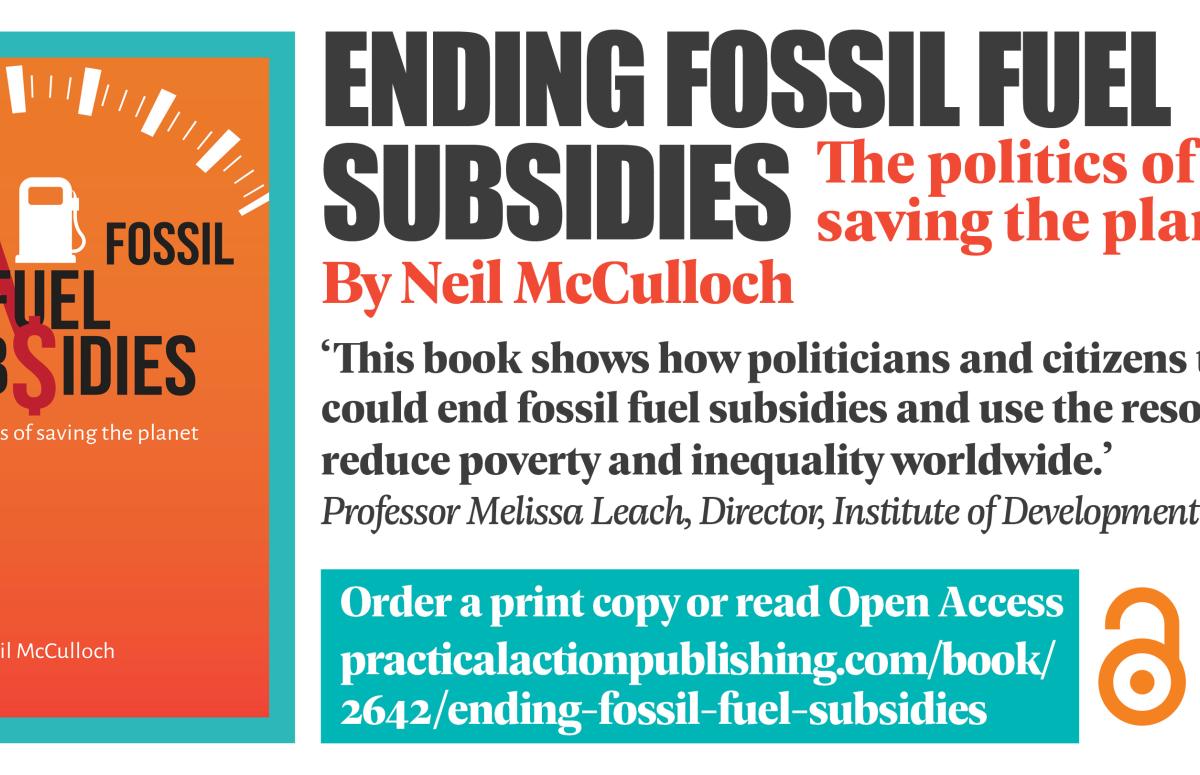 TPP Director, Neil McCulloch, has just launched a book on “Ending Fossil Fuel Subsidies – the politics of saving the planet”, published by Practical Action Publishing.  The book explains what fossil fuel subsidies are, how they inflict harm and what steps are being taken to reduce them.  It also shows why subsidies persist and why existing efforts have been so ineffective. Drawing lessons from countries which have tried to remove fossil fuel subsidies, it explains that the fundamental challenge to reform is not technical, but political. The book lays out a new agenda for action on fossil fuel subsidies, showing how a better understanding of the underlying political incentives can lead to more effective approaches to tackling this major global problem.

See this link for a video of author Neil McCulloch introducing his book in a lecture at IDS. 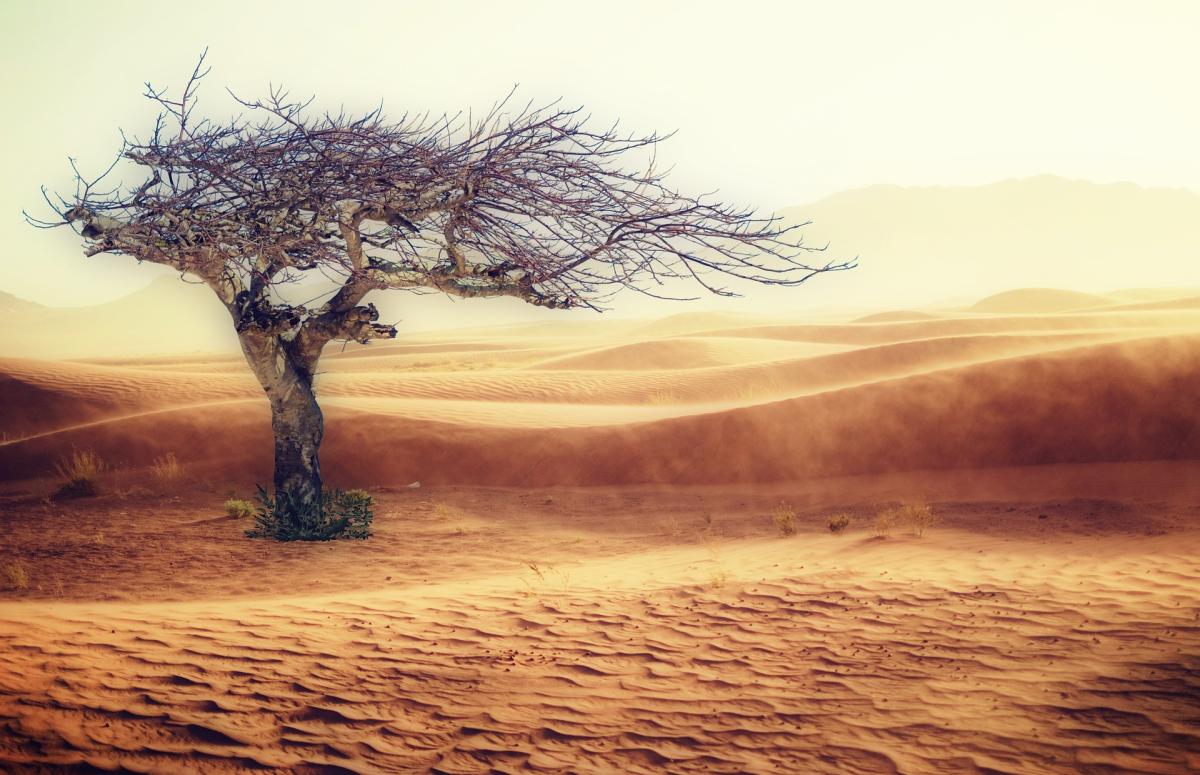 COP27 makes some progress but political alignment is inadequate

In this second blog, Sam Bickersteth, climate change expert at The Policy Practice, reflects on what has been achieved at the 27th UN conference on climate change, and the political economy barriers to saving our planet by reducing emissions.