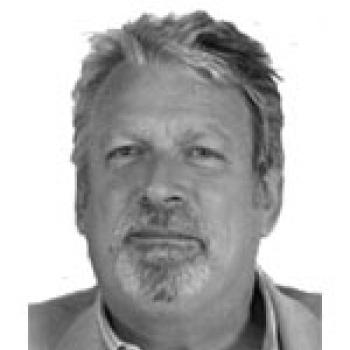 Before joining the Policy Practice, William Kingsmill, was Senior Governance Advisor to Obialgeli Ezekwesili, Vice President for the Africa Region, at the World Bank for two years. His work at the Bank focused on two themes: governance issues in resource rich economies; and the role of new partners in Africa, including China. Prior to working in the Bank he was acting Director for Policy at the UK's Department for International Development (DFID), and head of the Growth and Investment Group. From 2003-05 he was Country Director for DFID in Nigeria, and before that he worked for DFID in London as a Senior Economic Adviser in the Caribbean (1996-99), and in East Africa (1989-93) based in Kenya. He worked for the European Commission in Brussels on the design and implementation of the new European-Mediterranean Partnership 1994-96. From 1983-85 William worked for the Botswana Government the Ministry of Mineral Resources and Water Affairs. He has a BA in Economics, and MA in Public and Industrial Economics from the University of Newcastle-upon-Tyne in Britain. He was a VSO in Papua New Guinea 1978-79.

A reliable and financially sustainable electricity supply is a pre-requisite for successful development, in Africa, as elsewhere.

Reforming the business environment needs to be understood not only as a technical challenge but, as importantly, as a challenge to the political economy.

Towards a framework for Extractive Industries Governance Assessment

This paper, prepared for the World Bank Institute, provides a framework for the assessment of the governance of extractive industries.